Deputies said Arthur Edigin shot his estranged wife, Graciela Torres, 66, and Penny Zapata, his 31 year old daughter around 7 p.m. Thursday in an apparent domestic dispute at the Christ the Redeemer Catholic Church in Houston. The pair were attended an ESL class given at the church.

Police reported the suspect fired five rounds into the vehicle. A 17 month old child, Penny Zapata’s daughter, was in the backseat. She was unharmed. Graciela Torres died on the scene and Penny Zapata is hospitalized in serious condition.

The suspect fled the scene immediately after the shooting and was located in a West Houston hotel. Police officers cleared the building and began negotiating with the suspect to come outside with his hands up. Gas was introduced into the room, but he refused to come outside. When police made entry, they found the suspect dead from an apparent self inflicted gunshot wound.

Article and image are from https://www.churchsecurityalliance.com, posted by Glen Evans on Jan 19, 2019. 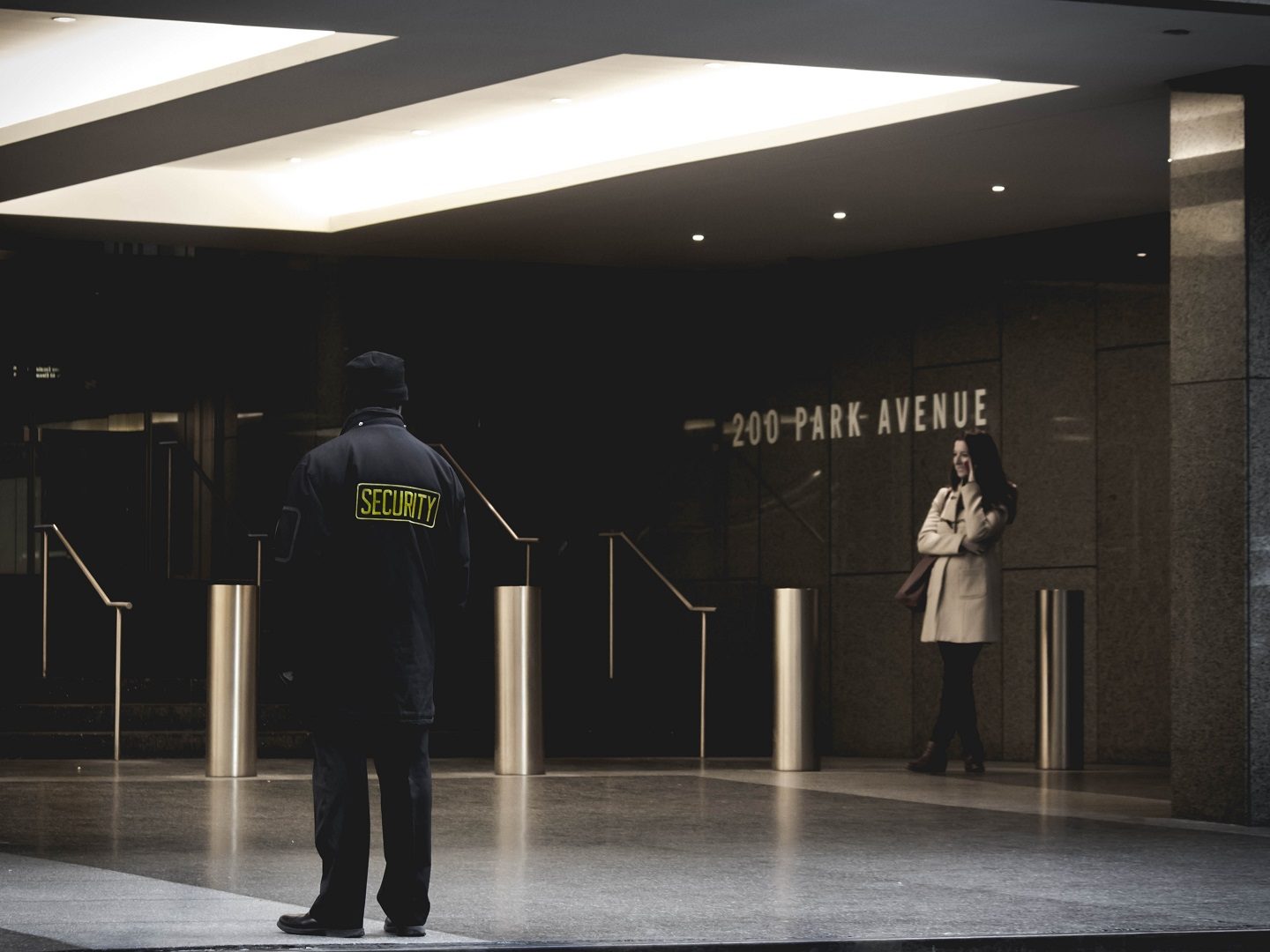